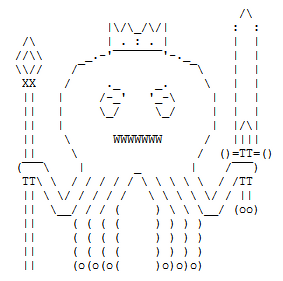 After killing him, he will drop crown, which you can enchant twice. One with Obsidian, and the other with Jaspers.

You can see him in The Cave Entrance however he randomly appears. Fighting the Octopus King is optional and normally you see him a few times through the cave. The general strategy for beating him is using the Troll's Bludgeon and 2-3 health or turtle potions. Alternatively, you can use the Pogo Stick and the Feather to jump over him, and then use the Pink Enchanted Gloves or some Health Potions to regenerate health while jumping.

Another strategy is to use the Boots of Introspection, red leather gloves, and a thorn shield. The Octopus King will move towards you and take damage from the thorn shield.

Farming him is a very good idea as he gives 4000 candy a pop.